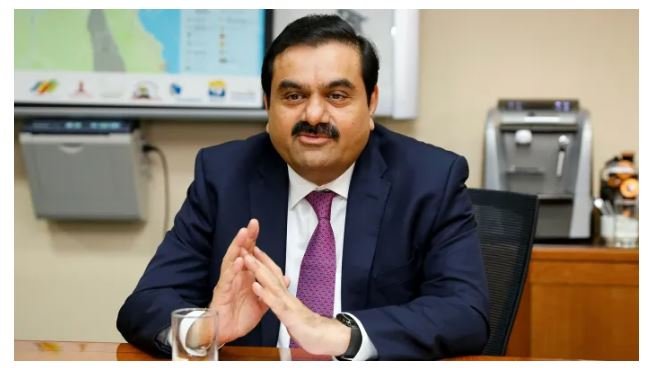 Gautam Adani is a name that has become synonymous with success in the Indian business world. From humble beginnings as a diamond trader in Gujarat, he has risen to become one of India’s most powerful and influential businessmen.

His story is one of hard work, determination, and an unwavering commitment to his goals. Asia’s Richest Billionaire, Gautam Adani, net worth is $131.4 Billion as of 2023. He is also the 3rd richest person in the world.

Gautam Adani was born in 1962 in a small village in Gujarat, India. He came from a family of modest means, and his father was a farmer. Despite his humble background, he had a strong desire to succeed in life.

After completing his education, he started his career as a diamond trader in Ahmedabad. He quickly realized that he had a talent for business and began to expand his operations, eventually branching out into other areas such as textiles, plastics, and infrastructure.

One of Adani’s most notable achievements is the development of the Adani Port and Special Economic Zone (APSEZ), which is now the largest private port operator in India. This project was a massive undertaking, and many people doubted its feasibility.

However, Adani was determined to make it a success, and he invested heavily in the project. Today, the APSEZ is a major contributor to India’s economic growth and has played a key role in establishing India as a major player in the global shipping industry.

Adani’s success is not limited to the port and infrastructure business, he also has a major influence on the power and renewable energy sector. His company Adani green energy is the largest renewable energy company in India. The company aims to reach 25 GW of renewable energy by 2025.

In addition to his business acumen, Adani is also known for his philanthropy. He has donated generously to various charitable causes and has set up the Adani Foundation to support education, healthcare, and environmental conservation in India.

Gautam Adani’s success story is truly an inspiration to all. He has shown that with hard work, determination, and a clear vision, anything is possible. He has built a business empire from scratch and has played a key role in India’s economic growth.

His philanthropy work also makes him a respected figure in Indian society. He is a living example of how one can achieve success through hard work, perseverance, and a strong desire to make a difference.