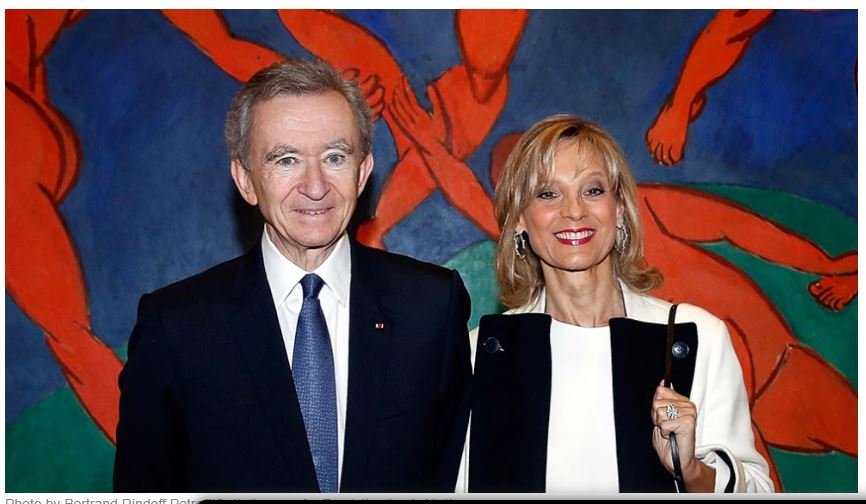 Bernard Arnault is a French billionaire and businessman, widely considered one of the most successful and influential figures in the luxury goods industry. Bernard Arnault & family has a net worth of $212.4 Billion s of January 2023.

Born in Roubaix, France, in 1949, Arnault grew up in a middle-class family and showed an early aptitude for business and finance. After completing his education, Arnault began his career in the luxury goods industry, working for his father’s construction company.

He quickly rose through the ranks, and in 1984 he took control of the luxury goods company LVMH (Moët Hennessy Louis Vuitton), which at the time was a relatively small player in the market.

Arnault’s vision and leadership transformed the company into the world’s largest luxury goods conglomerate, with a portfolio of over 60 brands, including Louis Vuitton, Bulgari, and Bulgari.

Money Tips That Will Help You to Become A Millionaire

Arnault’s success in the luxury goods industry is largely due to his ability to spot and capitalize on emerging trends and technologies. He is known for his ability to anticipate and respond to changes in consumer preferences and behavior and for his ability to identify and acquire promising new brands and companies.

Under Arnault’s leadership, LVMH has expanded its reach and diversified its product offerings, becoming a dominant player in the fashion, jewelry, and cosmetics markets. But Arnault’s story is more than just one of business success.

He is also a philanthropist who has supported many charitable causes over the years. He is the founder of the Arnault Family Foundation, which supports education, culture, and social welfare programs in France and around the world.

He also supports a number of charitable organizations, including the Louis Vuitton Foundation, which supports art and culture, and the Fondation des Amis de l’Ecole des Ponts ParisTech, which supports education and research in the fields of engineering and technology.

15 Secrets of Billionaire Elon Musk and Every Other Rich Person Know!

Arnault’s life story is also one of family. He has been married to his wife Hélène since 1991, and they have five children together. Arnault’s family is heavily involved in the running of LVMH and his other business interests, with his eldest son Antoine serving as the chief executive of the family’s real estate company, Groupe Arnault.

His daughter Delphine is a member of LVMH’s executive committee and is in charge of the fashion and leather goods division, which includes brands such as Louis Vuitton and Dior.

In conclusion, Bernard Arnault is a remarkable businessman who has built one of the most successful companies in the world and has made a significant impact on the luxury goods industry. He is also a philanthropist who has supported numerous charitable causes and organizations.

His life story is one of hard work, determination, and a keen sense of business acumen. It is also the story of a family who has been instrumental in the success of Bernard Arnault and his companies. He is an inspiration to many, and his legacy will continue to shape the luxury goods industry for years to come.